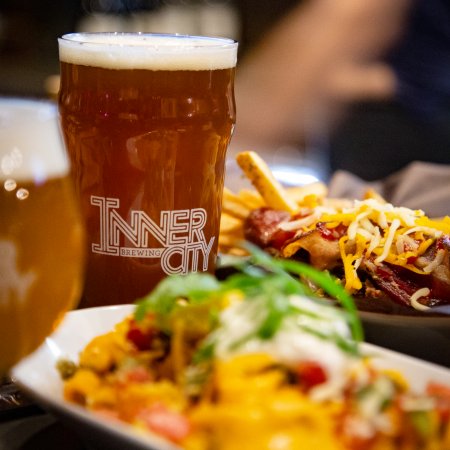 CALGARY, AB – Inner City Brewing has announced that after operating on a “bring your own food” model in its taproom since opening in late 2018, it has now opened its kitchen and is offering a full food menu.

Customers are still welcome to bring in food from elsewhere until February 29th, at which point the in-house menu will be the only food option available in the taproom.

The Inner City Taproom & Kitchen is located at 820 11 Ave SW in Calgary, and is open from 11:00 AM daily. For more details, see the Inner City Brewing website.