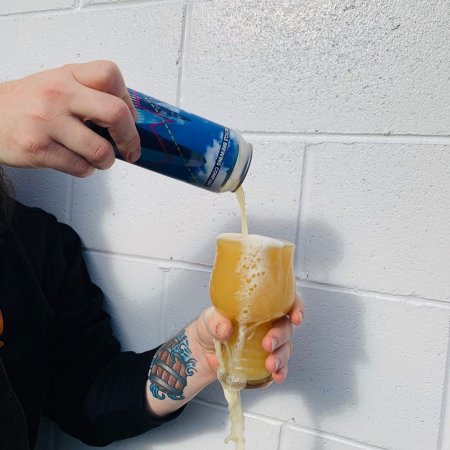 VANCOUVER, BC – Electric Bicycle Brewing has announced the release of its latest limited edition ale.