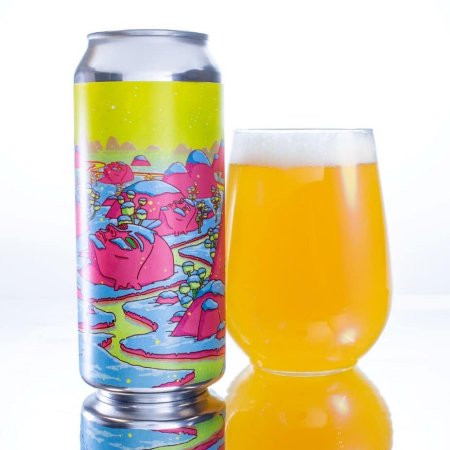 GUELPH, ON – Wellington Brewery has announced the latest release in its Faces Double IPA series, each of which is dry-hopped with two different types of hops.

The all-new installment in our Faces Double IPA series features two classic ‘C’ hops, Cascade and Chinook, which were grown at Hayhoe Hops in Aylmer, Ontario. Massive citrus, pine, and grapefruit flavours float on top of this hazy double IPA which has a balanced bitterness and juicy hop punch on the finish.

The newest version of Faces is available now in 473 ml cans at the Wellington retail shop and online store.