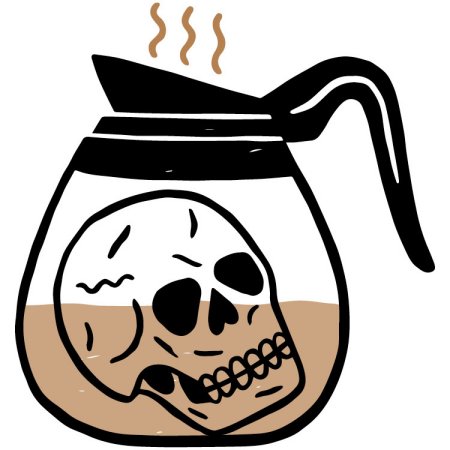 HAMILTON, ON – Grain & Grit Beer Co. has announced details of its next limited edition beer release.

We brewed Survival Mode with 300L of cold brew coffee from Grupetto in Dundas – which equates to one cup of coffee per 12oz glass of beer! A healthy dose of Vanilla beans were added to secondary for smooth, sweet vanilla flavour and aroma. You’ll get rich notes of coffee, caramel and vanilla on the nose and flavours of chocolate, cherry, coffee and bourbon soaked vanilla with a dry, nutty finish.

Survival Mode will be released tomorrow (February 14th) at 12:00 noon, and will be available in cans and on tap at Grain & Grit while supplies last. A release party from 6:00 to 9:00 PM will feature oysters from Maisy’s Pearl.