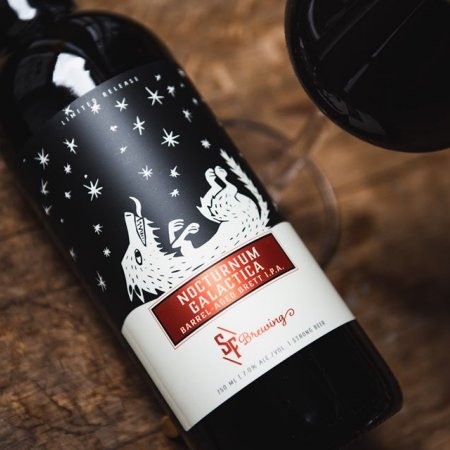 VANCOUVER, BC – Strange Fellows Brewing has announced that a beer originally released in 2015 for members of its Fellowship subscription program is now back in a larger but still limited edition.

This unique and complex Dark IPA was barrel aged with Brettanomyces. The aroma is slightly candy like with a rich eucalyptus note and the flavour is reminiscent of chocolate and fig. The result is rich with a sweet start and dry vicious finish.⁠