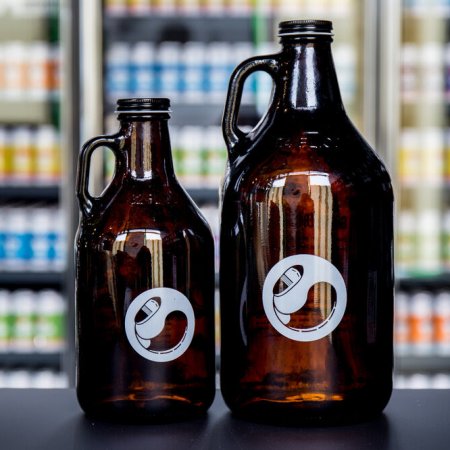 CORNER BROOK, NL – A brewery situated in a soon-to-open boutique hotel in downtown Corner Brook has announced that it will be opening its retail shop later this week.

Boomstick Brewing has been in the works since the summer of 2017, and has brought in head brewer Mike Wayne who is brewing his “interpretation of the best craft styles from around the world, right in the heart of Western Newfoundland.”

Boomstick Brewing is located in the main level of the Hew & Draw Hotel at 55 West St. in Corner Brook. Its retail store will be open for the sales of cans, growlers, and merchandise on Thursday February 20th from 4:00 to 8:00 PM. Ongoing retail hours as well as the opening date of the Boomstick taproom are still to be announced.