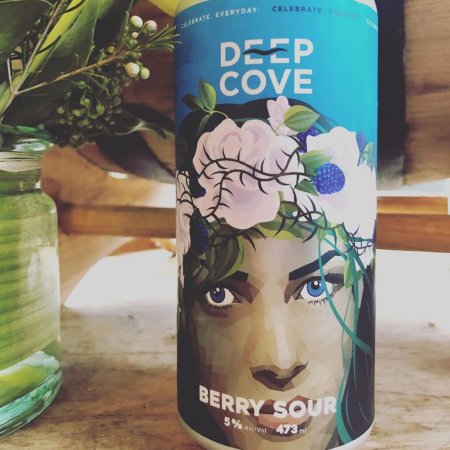 NORTH VANCOUVER, BC – Deep Cove Brewers & Distillers has announced the release of a new seasonal beer.

This sour pours a deep purple hue from locally sourced blueberry and blackberry puree. Its sweetness is subdued by a tart and dry finish that provide a uniquely fresh and puckering explosion of flavor.

Berry Sour is available now in 473 ml cans and on tap at Deep Cove and other select locations.