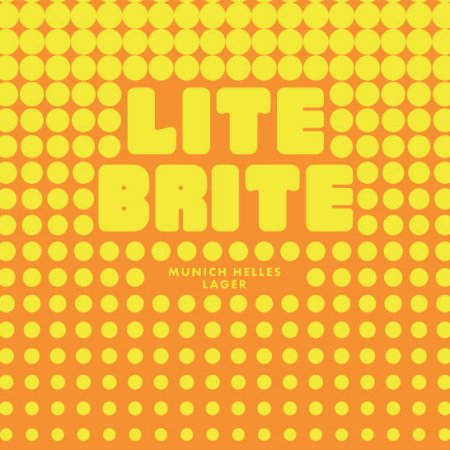 CALGARY, AB – Cabin Brewing has announced the release of two beers that are “about as different as you can get” from each other.

Lite Brite Munich Helles is the brewery’s first lager, and is described as follows:

Helles translates from German as “light” “pale” or “bright”. The style is immensely refreshing, easy to drink and looks glorious in the glass. Expect soft bready notes from the pilsner malt, some sweet malt complexity and restrained bitterness from light additions of Czech Kazbar hops, a relative of the noble Saaz hop. 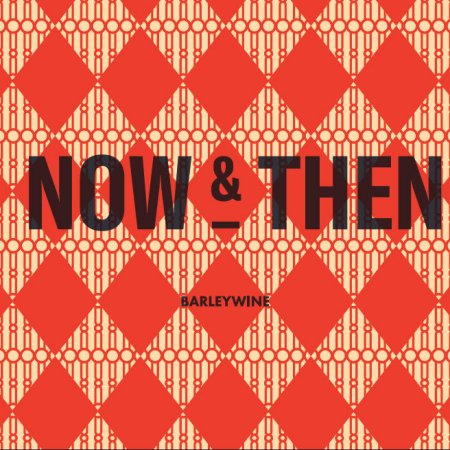 Now & Then Barley Wine is a strong winter seasonal with the following notes:

Now and then, you want a beer that shines the light on complex and intense malt flavours. Now and then, you want a wintertime sipper that has a rich, chewy body and a gentle alcohol warmth that’ll see you through to spring. You may not want to drink barley wine every day but now and then – when the mercury dips, the dark night feels close and a slow-cooked meal is simmering on the stove – it’s just the ticket

Both beers will be released today (February 19th) in 473 ml cans and on tap at Cabin Brewing, with cans also being distributed to select liquor stores in Alberta.