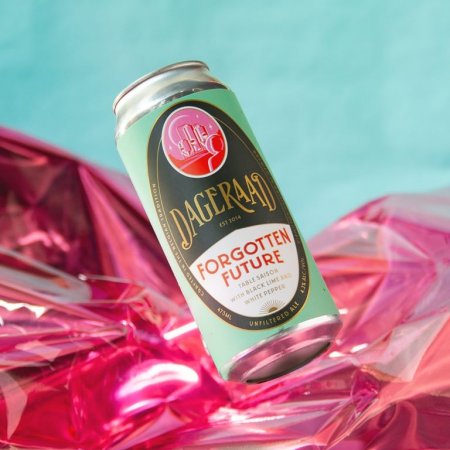 BURNABY, BC – Dageraad Brewing has announced the release of a new beer that is inspired by thoughts of “a future of peace, prosperity, and session saisons.”

Much like hoverboards, moon colonies, and global economic stability, saisons may not have become the cultural apex we predicted, but that won’t stop us from dreaming. Forgotten Future is a crushable, crisp beer brewed with French saison yeast, with black limes and white pepper for a layer of spice.

Forgotten Future will be released tomorrow (February 21st) in 473 ml cans and on tap at Dageraad, and in cans at select private liquor stores starting next week.