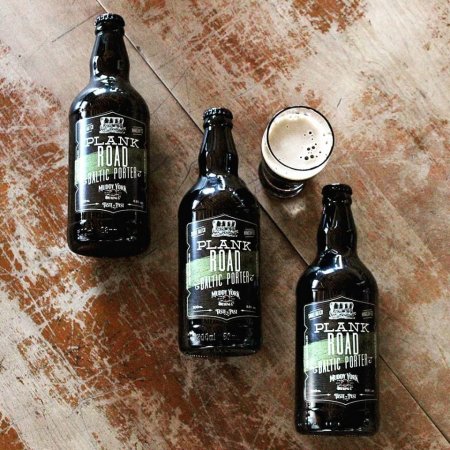 TORONTO, ON – Muddy York Brewing has announced details of this year’s vintage of its annual anniversary beer.

The 2020 edition of Plank Road Baltic Porter (8.8% abv) has been aging for 15 months before release, resulting is a beer that is “smooth, vinous, full-body, with deep malt character and notes of dark chocolate, vanilla, and raisin.”

The new batch of Plank Road will be released tomorrow (February 22nd) during the 5th Anniversary Lumberjack Bash at the brewery. The event will also feature several other new and returning beers, a few one-off casks, and food by Cherry Street Bar-B-Que.