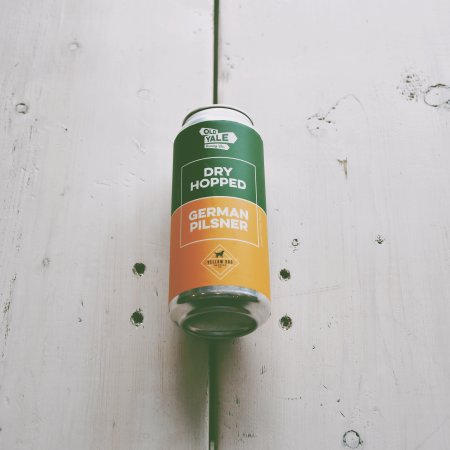 CHILLIWACK, BC – Old Yale Brewing has announced the release of a new collaboration with Yellow Dog Brewing.

Inspired by both traditional Bavarian Pilsners as well as their easy-drinking American cousins, and showcasing classic Bavarian Pilsner malt and the latest German hop varieties, our collab is crisp with a slight bitterness. Ariana and Callista provide a fruit forward flavour profile with notes of Black Currant, Berry, Peach, Vanilla and a hint of Passionfruit.

Cold Brew Black Lager is available now in 473 ml cans and on tap at Old Yale, and is being distributed to select private liquor retailers in British Columbia.