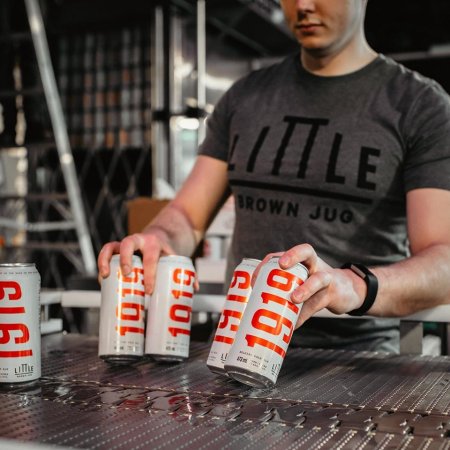 WINNIPEG, MB – Little Brown Jug Brewing has announced that it has expanded distribution of its flagship brand into Saskatchewan, making it available outside of Manitoba for the first time.

1919 is an easy-drinking everyday Belgian Pale Ale. Our beer is made using the traditional German kräusening, or double-fermentation technique. This cleans up beer flavours, naturally carbonates the beer, and gives it better head retention. 1919 is made with premium Canadian malts and specialty Franco-Belges malts to give it unique characteristics.

1919 is available now in 473 ml cans at select liquor retailers throughout Saskatchewan.