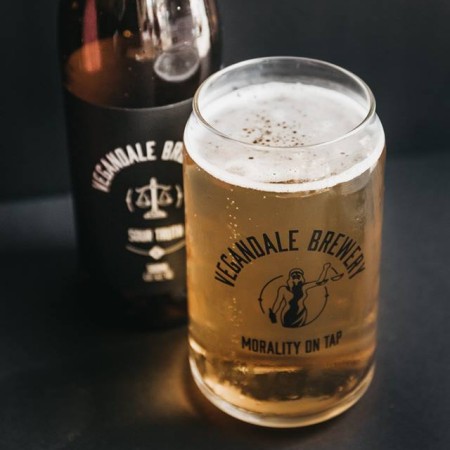 TORONTO, ON – A Toronto brewpub that opened in July 2018 with the motto “Morality On Tap” and an all-vegan beer and food line-up has closed, and will be replaced by the business that occupied the space previously.

Vegandale Brewery – which shared the name that ownership group The 5700 is using to refer to several vegan businesses it operates in the city’s Parkdale neighbourhood – was situated at 1346 Queen Street West, an address it had taken over from Duggan’s Brewery.

Duggan’s remained open as a brewery and bar/music venue in the basement of the building, with brewmaster Michael Duggan producing beers for Vegandale. The ground level spot also offered a menu of comfort food from Los Angeles vegan restaurant chain Doomie’s, as well as a vegan ice cream parlour called Not Your Mother.

With Vegandale Brewery now closed, Duggan’s has regained possession of the main floor restaurant, which will be reopening soon with a new food menu and an expanded retail beer store. In the meantime, the basement location of Duggan’s remains open on Wednesday to Saturday evenings.

Vegans and other fans of the Doomie’s food menu can find it being served across the street at the newly opened Bar Vegandale (1265 Queen St. W.). It has yet to be announced if Not Your Mother, which had been closed for the winter season, will be reopening elsewhere.