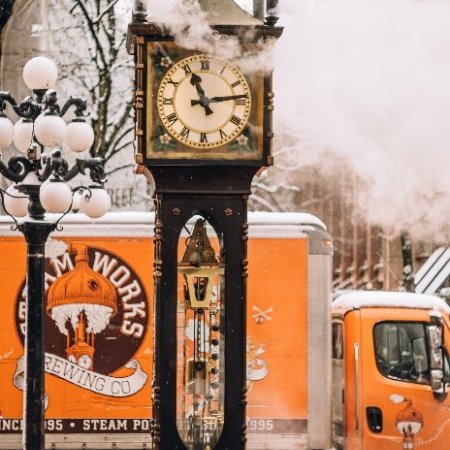 VANCOUVER, BC – Steamworks Brewing has announced an aptly named beer as the first in a series of four special releases coming out for the brewery’s 25th anniversary in 2020.

Steam Beer is notable for its’ rounded malt character, well structured bitterness, and a distinctive pop of yeast character that makes this beer truly unique, pouring a beautiful brilliant gold colour with a crisp white head.

Steam Beer will be released in March, and will be available at both Steamworks locations and liquor stores throughout British Columbia.