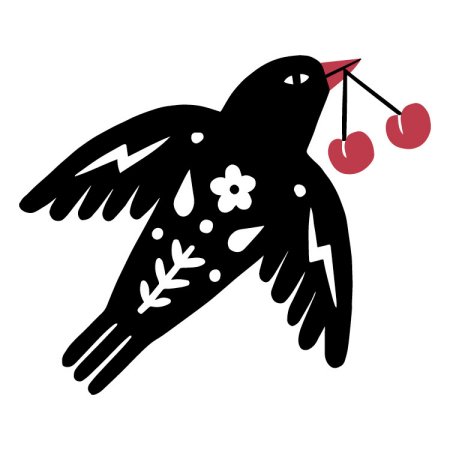 HAMILTON, ON – Grain & Grit Beer Co. has announced details of its next limited edition beer release.

Early Bird is a sour ale described as follows:

Early Bird was brewed with Niagara-grown sour cherries and aged on French Oak. It has a bold cherry and oak aroma and flavour, with subtle honey, cereal and citrus vibes. Slightly sweet up front with a dry finish.