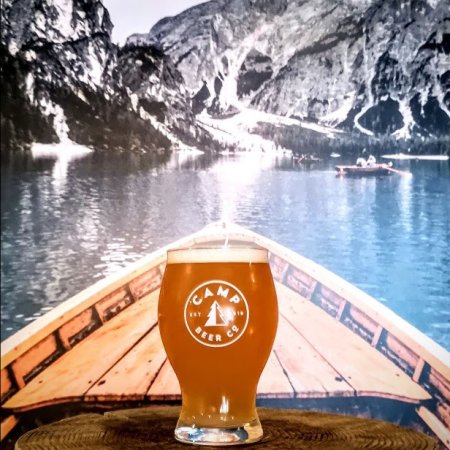 LANGLEY, BC – Camp Beer Co. has announced the release of a “crisp and tropical” flavoured Kölsch.

This guava kölsch brings you a bright burst of energy with the spice of Roots & Wings gin botanicals. Subtle tropical notes and a crisp, clean flavour.

Lost Horizons will be released today (February 28th) at the Camp tasting room, and will be available on tap and in cans while supplies last.