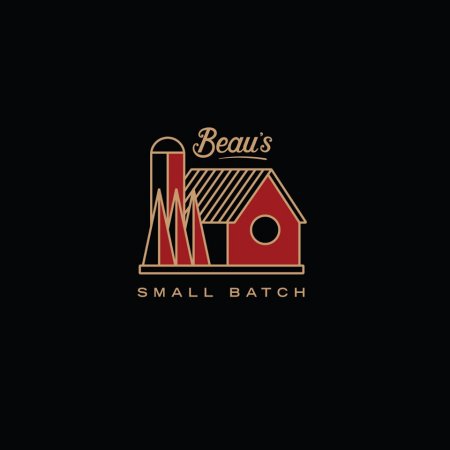 The program was launched yesterday (March 1st) with the release of Salted Vanilla Porter (6% abv), described as having “beautiful coffee aromas, a vanilla-chocolate flavour, and a mild salty undertone.”

All Beau’s Small Batch releases will be available exclusively on tap at 20 select locations in Ontario and 10 in Quebec, with each location receiving only 1 or 2 kegs of the beer. 200 bottles of each release will also be sold in the Beau’s taproom store while supplies last.

“This program is designed to reward Beau’s biggest fans and best customers with something new and exciting to look forward to each month,” says Beau’s co-founder Steve Beauchesne in a statement. “It also lets our talented brewing team do what they’ve always done best – get creative, innovate and have fun with new recipes.”

For more details and a list of participating locations, see the Small Batch info page on the Beau’s website.