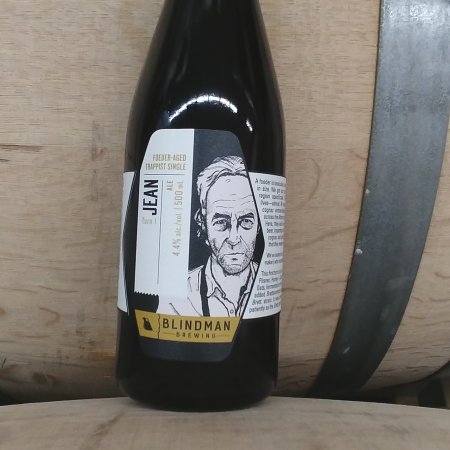 LACOMBE, AB – Blindman Brewing has announced the release of its first foeder-aged beer.

Jean Turn 1 is available now in 500 ml bottles at the brewery and select retailers in Alberta while supplies last.