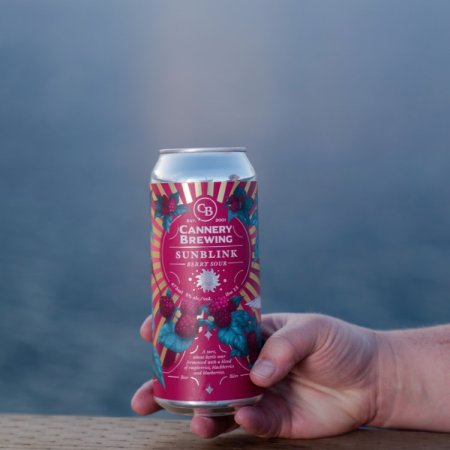 PENTICTON, BC – Cannery Brewing has announced the return of a seasonal beer that anticipates the upcoming arrival of warmer weather.

Sunblink Berry Sour (5% abv) was originally released last spring, and is described as a “tart, wheat kettle sour [that] was fermented with a blend of raspberries, blackberries and blueberries.”

Sunblink is available now in 4-packs of 473 ml cans at Cannery and select retailers in British Columbia, with distribution to Alberta, Saskatchewan and Manitoba to follow soon.