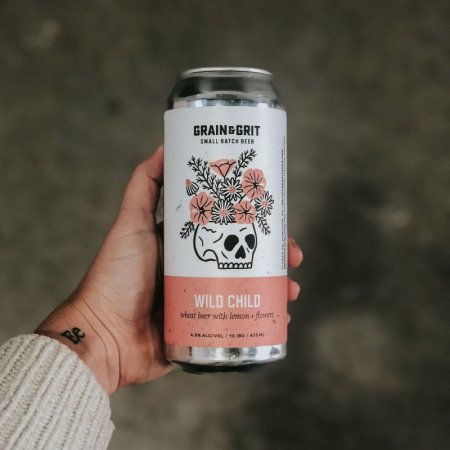 We brewed a traditional wheat beer base, and gave it our own spin by adding hibiscus, chamomile and lemon zest. You’ll get notes of lemon, coriander, clove, with subtle cranberry and mint and a dry finish.