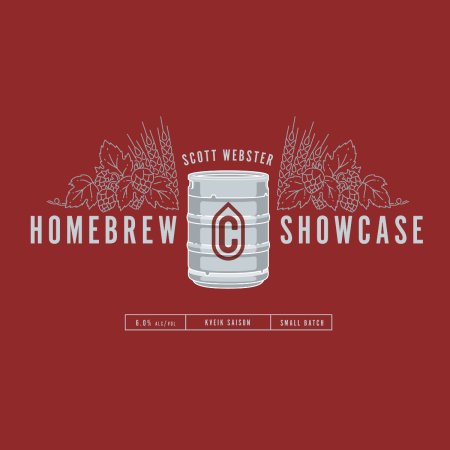 VANCOUVER, BC – Container Brewing has announced the launch of a new series of limited edition beers created together with local homebrewers.

The first release in the Homebrew Showcase series is a Kveik Saison (6% abv) that was brewed in collaboration with Scott Webster, who is not only a home brewer, but also a structural engineer who helped build the brewery. It’s described as a “deceptively refreshing” beer with “notes of orchard fruit”.

Kveik Saison will be on tap at Container Brewing starting at 5:30 PM today (March 4th) while supplies last.