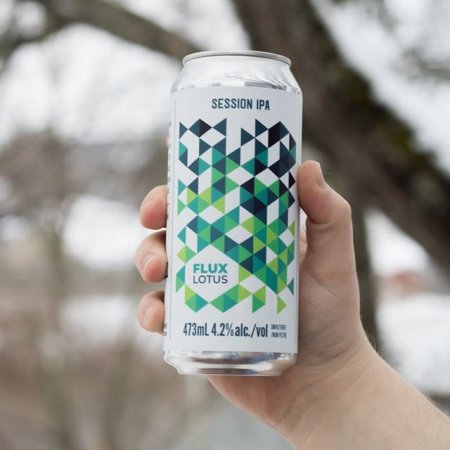 The resulting beer is described as “hazy, sessionable, and interesting enough to keep you coming back for more.”

Flux: Lotus will be released tomorrow (March 6th) in 473 ml cans and on tap at the Copper Bottom taproom and retail store.