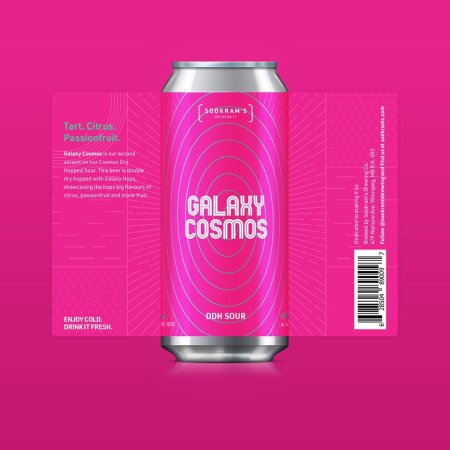 WINNIPEG, MB – Sookram’s Brewing will be celebrating its first anniversary this coming weekend, and has announced details of two new beers that will be released to mark the occasion.

Galaxy Cosmos is a variant on the brewery’s Cosmos sour ale which has been double dry hopped with Galaxy hops, resulting in a beer that is “full of citrus, passionfruit and stone fruit flavours.” 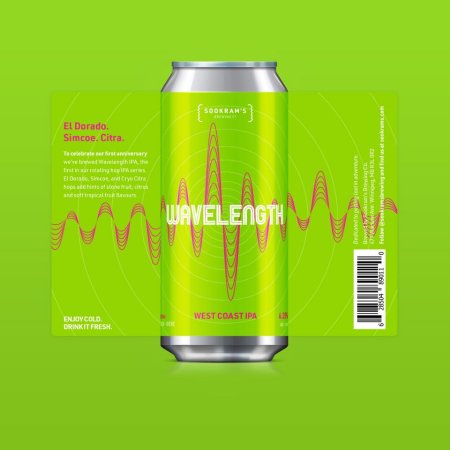 Both beers will be released on Saturday March 7th during the anniversary party that will be running at the brewery from 10:00 AM to 11:00 PM. The event will also feature two breakfast casks tapped at 10:00 AM, a taco pop-up at 2:00 PM, and a pair of tropical casks at 4:00 PM.