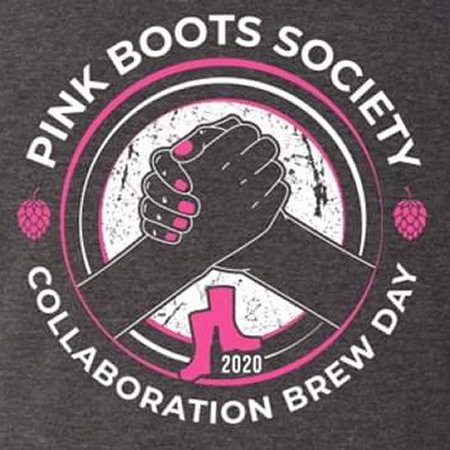 TORONTO, ON – The Toronto Chapter of the Pink Boots Society (PBS) – an international organization for women who work in the beer industry – has announced its plans for the 2020 edition of Pink Boots Collaboration Brew Day.

This Sunday, March 8th – which is also International Women’s Day – members of the PBS and anyone else interested in participating will be gathering and collaborating at Black Lab Brewing from 11:00 AM to 3:00 PM.

This year’s beer will be a dry-hopped pilsner made with a blend from Yakima Chief Hops that includes Idaho Gem, Azacca, El Dorado, and Loral hops.

The same blend will be used at many other breweries participating in this year’s Brew Day. While it’s not known how many breweries will be taking part, last year’s count included 380 breweries in 14 countries.