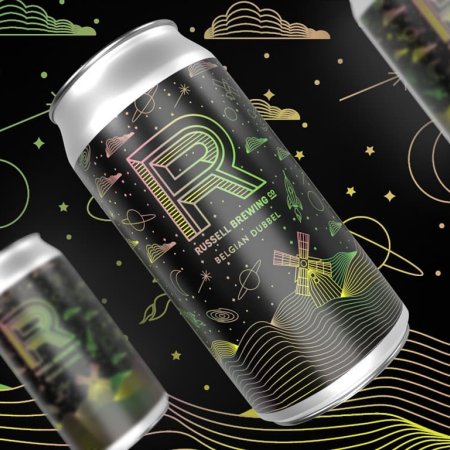 SURREY, BC – Russell Brewing has announced the release of the first in a new series of Belgian-style ales.

A traditional dark Belgian-Style Beer with notes of dark fruit, caramelized sugars, and spice. While this may sound like dessert in a glass it remains balanced with a dry finish and a refreshing effervescence.