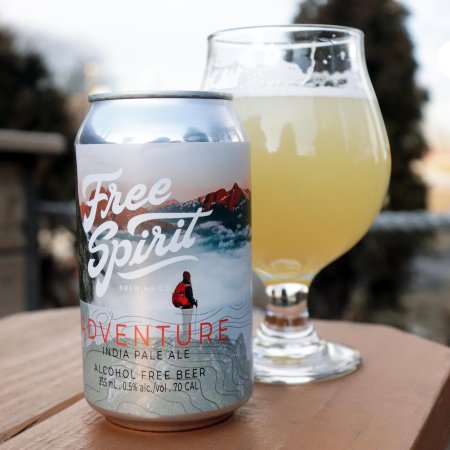 TORONTO, ON – Rorschach Brewing has announced the launch of a new sibling brand for the production a line of alcohol-free craft beers.

Free Spirit Brewing has debuted with the release of Adventure IPA, which is described as “an alcohol free, low calorie, flavourful hop-forward IPA that does not compromise on flavour and will leave you feeling satisfied, ready for your next adventure.”

Adventure IPA is available now in cans and on tap at Rorschach Brewing.