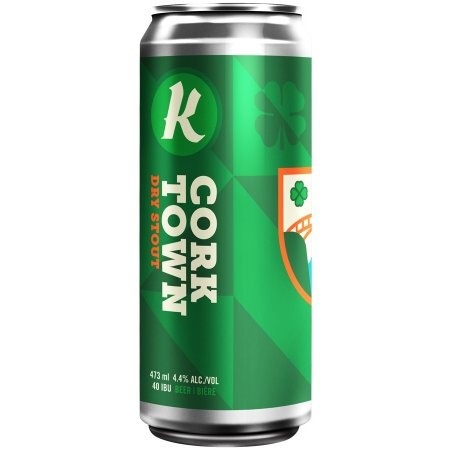 OTTAWA, ON – Kichesippi Beer has announced details of a new seasonal beer that pays tribute to Ottawa’s Irish heritage, just in time for St. Patrick’s Day.

Corktown Dry Stout (4.4% abv) is named after an area where many labourers from Ireland’s County Cork lived while working on the construction of the Rideau Canal in the early 1800s. It’s described as being “traditional in style and offers rich and elegant notes of coffee and chocolate, with a bitter finish.”

Corktown Dry Stout will be launched on Thursday March 12th, and will be available in cans and on tap at Kichesippi while supplies last.