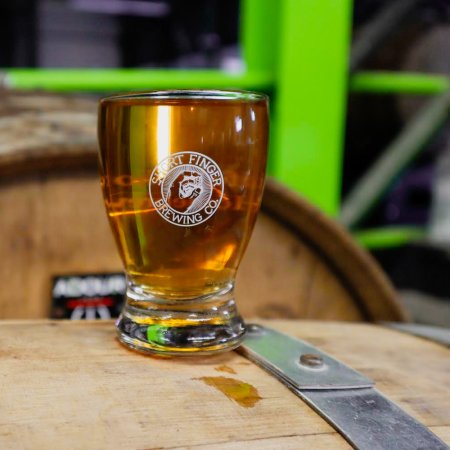 KITCHENER, ON – Short Finger Brewing has announced the release of a new collaboration with Reverence Barrel Works.

Pilzish is a beer that was “modeled after a German Pils, but with a completely different fermentation schedule, Pilzish was fermented with Oslo Kveik yeast.”

Pilzish will be launched at Short Finger on Thursday March 12th, with the taproom open from 3:00 to 8:00 PM, and brewers Rob from Short Finger and Matt from Reverence giving a sort technical talk about the beer st 7:00 PM.