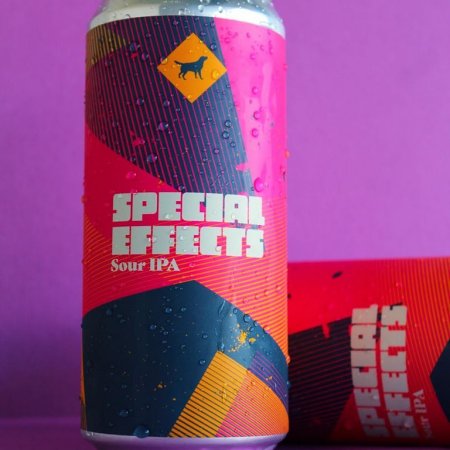 PORT MOODY, BC – Yellow Dog Brewing has announced the release of a new limited edition beer.

There’s something special about a Sour IPA. The added tartness amplifies the aroma, intriguing the senses. Strong flavours of ripe stone fruit, citrus, and pineapple create a refreshing mouthfeel and a circus for your taste buds. It is an IPA reimagined. Welcome to the cinema of taste, enjoy the Special Effects!