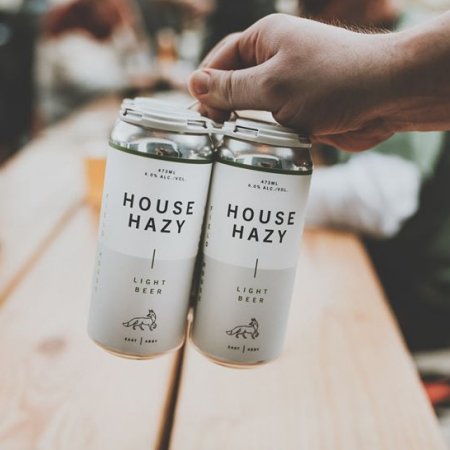 ABBOTSFORD, BC – Field House Brewing has announced the release of the second in a series of “light sessionable beers crafted with a low ABV.”

This beer is incredibly fruity, zesty, and refreshing. Featuring a smooth mouthfeel, fruity aroma, and a citrusy finish with notes of orange, pine, and stone fruit.