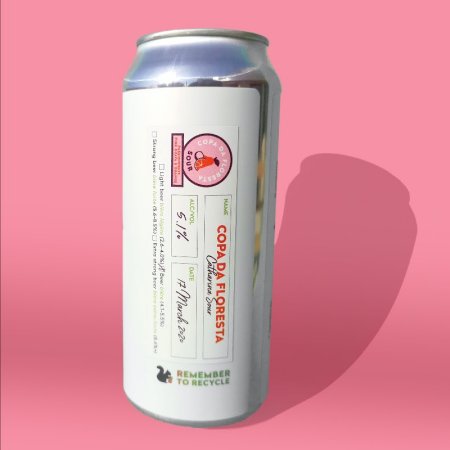 Copa da Floresta Sour (5.1% abv) is making a return, and is described as follows:

Our second Catharina sour (a Brazilian kettle-soured fruit beer) is packed with tropical passionfruit, pink guava and orange. Medium in sourness, it’s something for all sour fans. 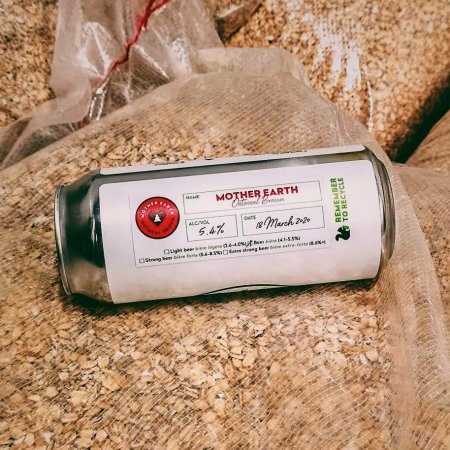 Our oatmeal brown pours a dark mahogany and is brewed with lots of flaked oats for a velvety smooth body. This brown ale has notes of caramel, chocolate, biscuit and a touch of malt.

Both beers are available now in 473 ml cans at Camp Beer.