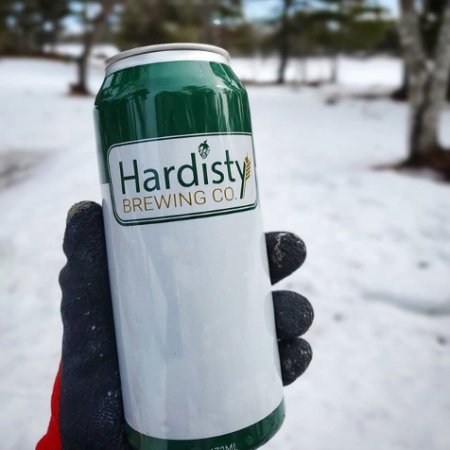 COLBY VILLAGE, NS – A new home-based nanobrewery in Colby Village – a subdivision of Cole Harbour, Nova Scotia – has announced the release of its first beers.

Hardisty beers are currently available exclusively via home delivery in the Colby Village area. As announced on Facebook, orders can be placed via direct message or email, and deliveries will be made on Thursdays between 4:30 and 6:00 PM, with payment via “tap to pay” at the door.