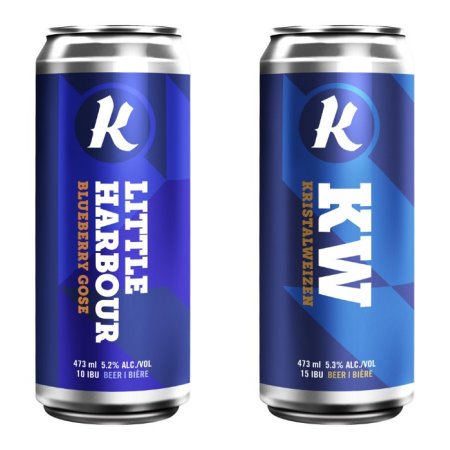 OTTAWA, ON – Kichesippi Beer has announced details of a two beers that will be released this week.

Little Harbour Blueberry Gose (5.2% abv) is being released today (March 24th), and features “refreshing aromas of blueberry [that] introduce a tart and subtle salt flavour with a low bitter finish.”

KW Kristalweizen (5.3% abv) will follow on Thursday (March 26th), and “follows the classic German profile and offers an effervescent head with a soft palate of banana and cloves.”

Both beers will be available at the Kichesippi retail store and via delivery while supplies last.