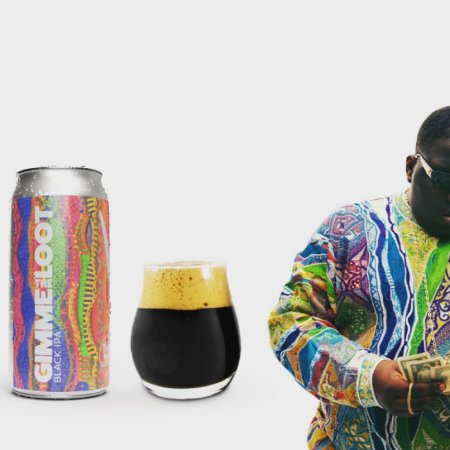 PORT COQUITLAM, BC – Northpaw Brew Co. has announced the release of the second in its Blind Trust series of limited edition beers.

Gimme the Loot Black IPA (7.4% abv) is a collaboration with Brew Culture, and is described as “a hop forward malty IPA with mild roasted coffee and chocolate notes and a smooth assertive bitterness.”

Gimme the Loot is available now in the Northpaw retail store and online shop.