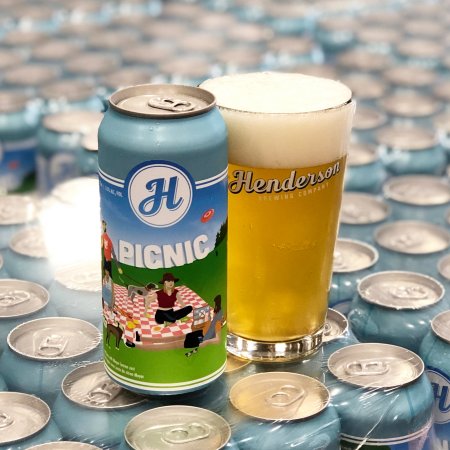 TORONTO, ON – Henderson Brewing has announced that a beer previously released in its monthly limited edition Ides Series has returned, and will be more widely available this time around.

Picnic Table Beer (3.7% abv) is a light golden ale made with Meyer Lemon zest that is “effervescent, clean and crisp, and designed to be thirst-quenching.”

Picnic Table Beer is available now in 473 ml cans at the Henderson retail store and online shop, and will be launched at LCBO stores across the province in mid-April.