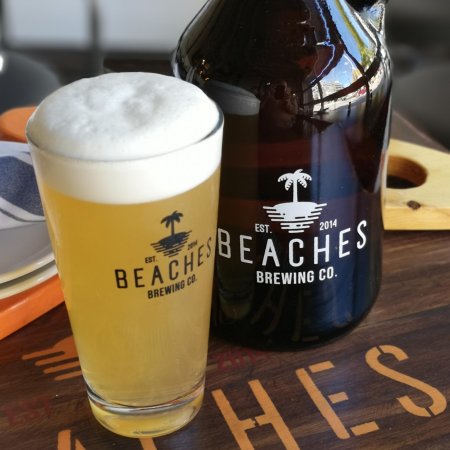 TORONTO, ON – Beaches Brewing has announced that following negotiations with the landlord, its brewpub in Toronto’s east end will not be permanently closing after all.

The closure was announced earlier this month, and took place at the same time that many other businesses in the city started closing temporarily due to COVID-19.

As posted on social media, the brewpub at 1953 Queen St. E. in Toronto is planned to reopen once the COIVD-19 crisis has passed. In the meantime, the brewery’s recently rebranded flagship beer, Around The Bay Pale Ale, will continue to be available at select LCBO and Beer Store locations.