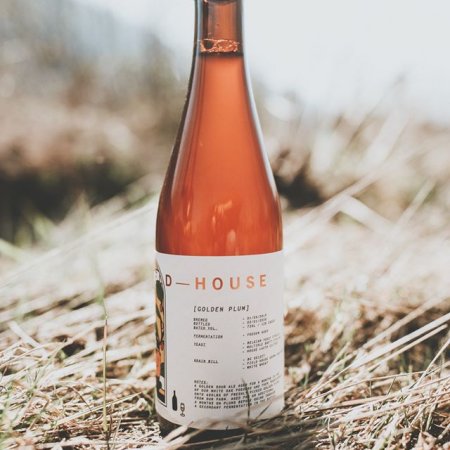 A golden sour ale aged for 4 months in one of our white oak Foeders and then transferred onto 600lbs of freshly picked Golden Plums from our farm. Aged for an additional 6 months on plums before going through a secondary fermentation in the bottle.