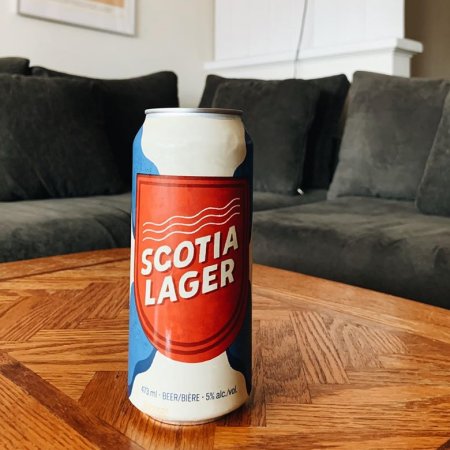 HALIFAX, NS – Propeller Brewing has announced the release of a new collaboration with Spindrift Brewing and Off Track Brewing.

Scotia Lager (5% abv) was created to mark Nova Scotia Craft Beer Month, which was supposed to feature festivals and events throughout the province during the month of April. While COVID-19 has led to the cancellation of all in-person events, people are still invited to celebrate with this “refreshing lager for toasting (at home) from Yarmouth to Sydney and everywhere in between.”

Scotia Lager is available now at all three breweries, as well as select NSLC locations and private liquor stores while supplies last.