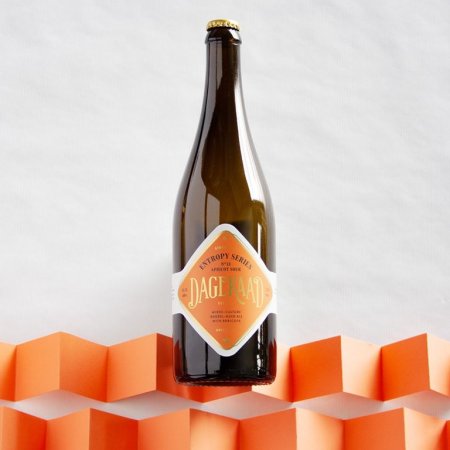 BURNABY, BC – Dageraad Brewing has announced the release of the latest in its Entropy Series of limited edition barrel-aged beers.

This beer aged in barrels for eight months with lactobacillus and our house blend of brett. Afterwards, we aged it another two months on 700 pounds of Naramata apricots. Teasingly tart with apricot front and centre, Entropy 13 is a bright time capsule of a beer.

Entropy Series No. 13 is available now in a limited run of 750 ml bottles available exclusively at the Dageraad retail store and online shop.