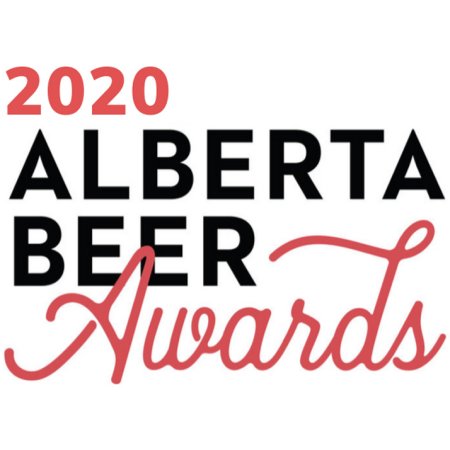 CALGARY, AB – The Alberta Small Brewers Association (ASBA) has announced that despite the postponement of this year’s Alberta Craft Brewing Convention (ACBC) due to COVID-19, one portion of the event will be going ahead as planned, albeit in an online format.

The 2020 edition of the Alberta Beer Awards was originally set to take place this week as an in-person event at the ACBC in Red Deer, but will now be streamed on the ASBA pages on Facebook and YouTube tomorrow (Tuesday April 7th) starting at 7:00 PM MDT.

The Awards will be hosted by Kathe Lemon from Avenue Magazine and Don Tse from The Don of Beer, and will feature awards in more than 25 categories as judged by a panel overseen by BJCP master judges Jason Foster of Onbeer.org and Owen Kirkaldy.