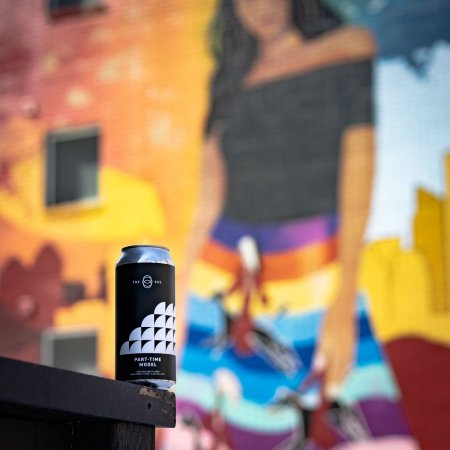 CALGARY, AB – The Establishment Brewing Company has announced the release of its newest limited run beer.

We like to introduce people to uncommon beer styles, and this is no exception. Part-Time Model is a bit less bitter and a bit more malty than a German Pils. It’s a bit hoppier than a Kölsch with a beautiful fresh, hoppy nose that showcases the New Zealand hops. The result is a clean hop-focused beer that remains immensely drinkable for those daily Zoom happy hours.

Part-Time Model is available now in 473 ml cans at the Establishment retail shop and online store, and soon at select liquor stores in Alberta.