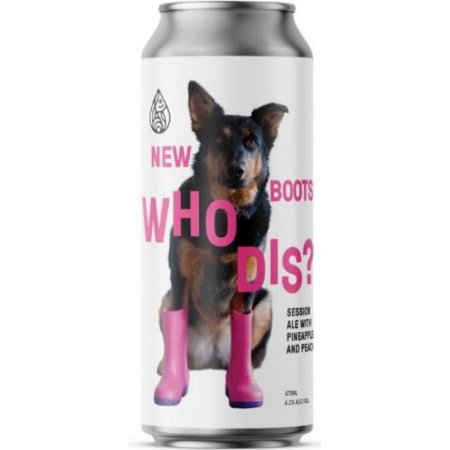 PENTICTON, BC – Slackwater Brewing has announced the release of a new beer in support of the Pink Boots Society.

New Boots, Who Dis? (4.2% abv) was brewed on International Women’s Day by a group of women from the brewing industry in the South Okanagan region. It’s described as “a sessionable hazy IPA brewed with this year’s proprietary Pink Boots Blend hops and additions of peach and pineapple puree.”

New Boots, Who Dis? will be available via the Slackwater online store starting April 10th. Partial proceeds will go to the Pink Boots Society to fund programs and scholarships for women in the brewing industry.