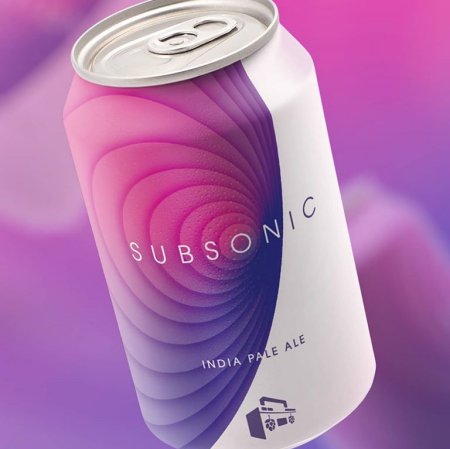 VANCOUVER, BC – Boombox Brewing has announced the release of a new beer that is “Low in calories – High in juicy IPA bodaciousness.”

Subsonic is heavily dry hopped with Citra and Sabro hops, showcasing all those deliciously tropical flavours you’re seeking. It’s light, refreshing and it’s a Boombox hazy IPA. Not only a light beer, it’s a hella tasty IPA that you can enjoy any time of day and not get wrecked… at least not right away.

Subsonic is available now in the Boombox online store, and soon at select private liquor stores.