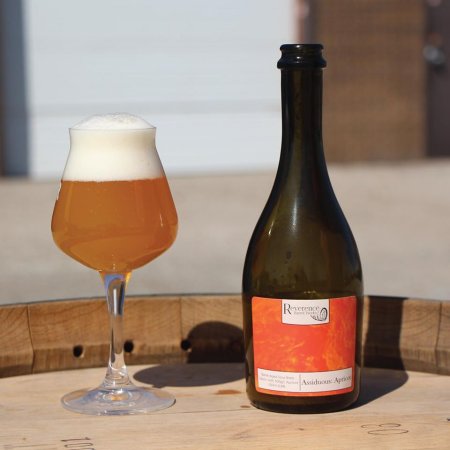 CAMBRIDGE, ON – An Ontario brewery dedicated to producing “funky and sour barrel aged ale” has announced the kick-off of online sales for its first bottled beers.

Reverence Barrel Works has been in the works for several years, with limited editions collaborations showing up at festivals and events while the beers were being brewed and barreled in preparation for the official launch.

While plans for an on-site taproom and retail store are on hold due to COVID-19, Reverence has opened its online store with four beers available, including:

The brewery is also selling memberships to Barrel Club 2020, a subscription program that includes exclusive beers, branded merchandise, pre-orders and increased purchase limits on public beer releases, and other perks.

Reverence Barrel Works beers can be ordered now for delivery in select areas including Waterloo Region, Toronto, Guelph, and Hamilton, as well as curbside pick-up at the brewery which is located at 1144 Industrial Road, Unit 3 in Cambridge.