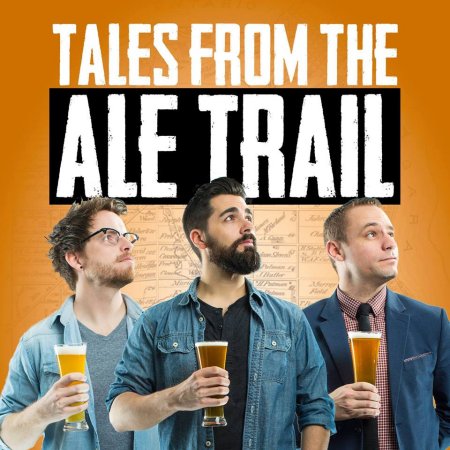 ST. CATHARINES, ON – Mitchell Reilly Pictures has announced that the second season of its craft beer, travel, and comedy program Tales From The Ale Trail is now available to stream on YouTube.

Previously available exclusively on Bell Fibe TV1, the season includes six episodes featuring the trio’s visits to breweries and events in and around Hamilton and the Niagara Region.

All episodes of season two, as well as the previously released season one, can be viewed now on the Mitchell Reilly Pictures YouTube channel, as well as the Tales From The Ale Trail website.