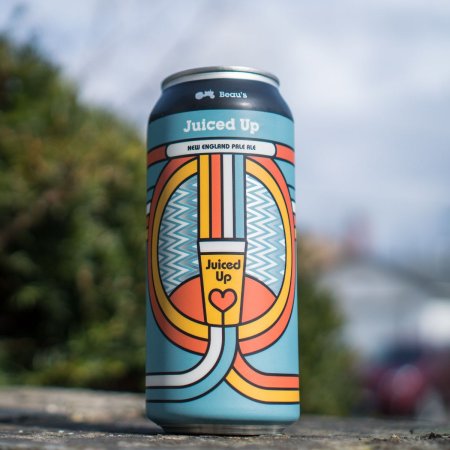 VANKLEEK HILL, ON – Beau’s Brewing has announced the release of a new “hazy, juicy, and citrusy” pale ale.

Beau’s Juiced Up is a hazy pale ale that doubles down on delivering big, New England style juicy hop aroma and flavour, at a laid-back 4.5% ABV. It’s soft on the palate, and really refreshing with a bright finish. It hits all the right notes of citrus, tropical and fruity, with a hint of those dank, sticky hop resins we love.

Juiced Up is available now in the Beau’s online store for delivery and brewery pick-up orders, and soon at select LCBO stores.