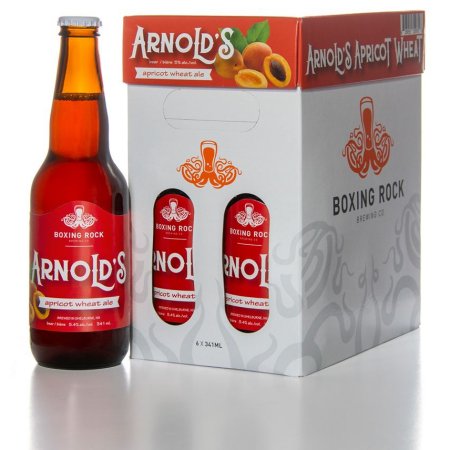 Arnold’s Apricot Wheat Ale (5.4% abv) is named after St. Arnold, the patron saint of brewers, and is brewed with real apricots, resulting in a beer that is “subtly sweet, perfectly delicious and perfectly refreshing.”