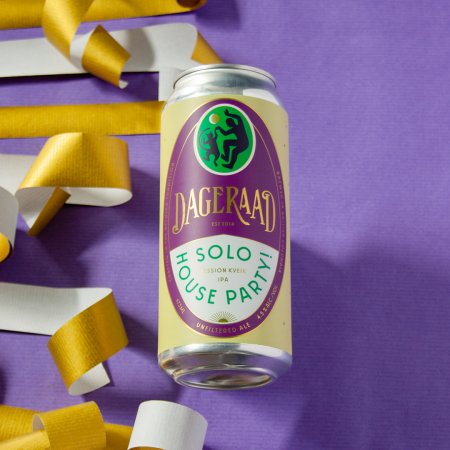 BURNABY, BC – Dageraad Brewing has announced the release of a new beer with a name well suited to our current times.

Solo House Party is a light session IPA brewed with kveik yeast. With a floral wave of hop aroma and crisp fruit notes, Solo House Party demands we all get a little funky – from a safe distance, in our own homes.