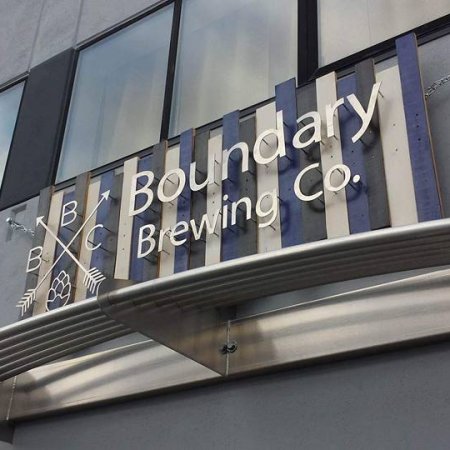 KELOWNA, BC – The first brewery closure in British Columbia directly attributed to the COIVD-19 outbreak has taken place in Kelowna, although another brewery is set to take its place soon.

Today we signed the papers and sold the brewery in Kelowna. I want to thank everyone for all their love and support over the years. We’re gonna take the summer to reassess, plan and hope to come back in a different way in the fall. Those beers that you all loved will be back.

In a follow-up interview with What’s Brewing, he further noted that “it was COVID-19 that killed the business, with so many bars and restaurants closed we just couldn’t keep the cash flowing.”

The new owner of the business is Simon Welton, formerly of Rustic Reel Brewing, who plans to reopen the space as Welton Brewery later this year with a focus on British-style ales.

For more details, see the full story at What’s Brewing.