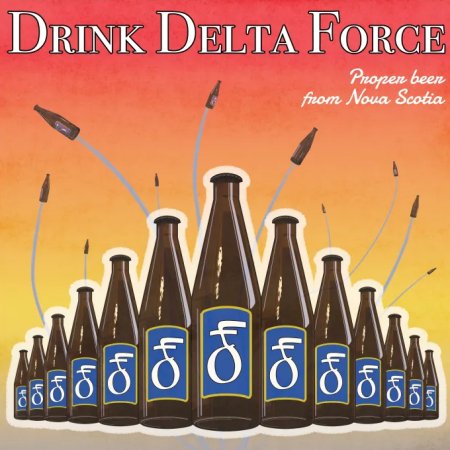 GREENWICH, NS – A new and mysterious brewery based in Nova Scotia’s Annapolis Valley has announced the release of its first beers.

Delta Force Brewing has been founded in the small farming community of Greenwich by two friends – identified only by their initials G and J – who “have been around the industry for many years and learned from many, many different people along the way,” according to a profile on the Atlantic Canada Beer Blog. 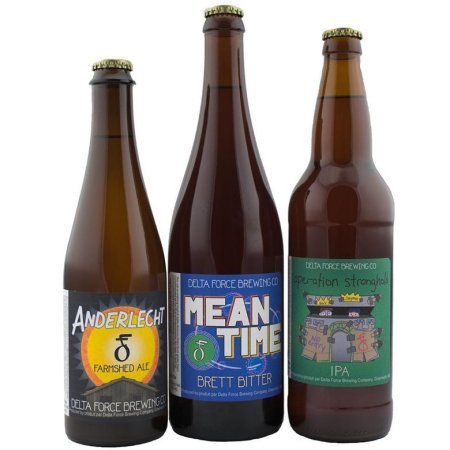 The brewery has launched with two flagship brands – Anderlecht (6.0% abv), a Belgian-style farmshed ale, and Meantime (4.8% abv), an English bitter dry hopped with brewery-grown hops – both of which undergo secondary fermentation with strains of Brettanomyces.

Also available is the first in the Operation series of limited edition beers, which kicks off with Operation Stronghold, a West Coast style IPA made with more than a dozen types of hops.

The first trio of beers from Delta Force can be ordered directly from the brewery for $25, which includes delivery in the Halifax Regional Municipality. For more details, see the Delta Force Brewing website, or email them at deltaforcebrewing@gmail.com.